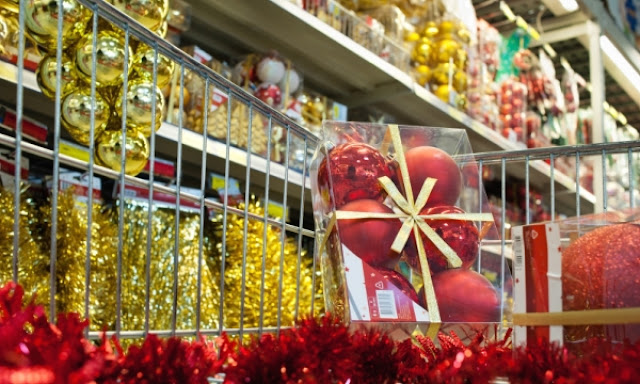 Yes, we’re all aware the Silly Season has started. Groan! It started in September when we noticed the supermarkets starting to move the fruit mince pies, bonbons, advent calendars and plum puds onto the shelves. The official term is “Christmas Creep”.

Have you noticed that from now till mid May we really don’t get much of a break from the seasonal promos that the shops run? The Christmas merchandising and stock will disappear as of Boxing Day and we’re bombarded with hot cross buns and Easter paraphernalia. From Easter it runs into Mother’s Day. After that we finally get a break till the Father’s Day pitch, which is never quite as strong as Mother’s Day. In the middle of all this are the 2nd tier promos for Australia Day, Valentine’s and Halloween. 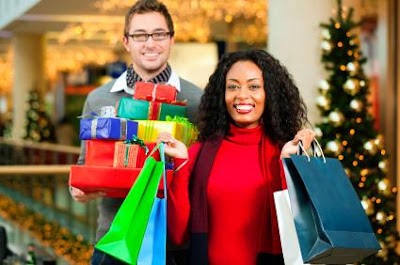 The big culprits in the heavy-handed seasonal retailing are the supermarkets. Everyone takes their lead from the big boys. But does putting Christmas product in our face 3 months out make that much difference? The marketing gurus tell us it does and that the lead in to xmas is the biggest quarter in the retail year. But what amount of selling happens 3 mths out compared with the last few weeks? And what happens in other countries?

Go back a generation and in America the focus was on celebrating Thanksgiving at the end of November and more recently the Black Friday sales (also end of November) before the xmas shopping began. Britain used to wait till after Remembrance Day, but large parts of Europe and other countries have now also embraced Black Friday and it seems that Christmas creep has spread worldwide.

Last year Australian Christmas expenditure fell below the forecast. It was the lowest expenditure growth in 28 yrs. This year will not be an accurate gauge compared with past. Many families are watching the expenses with one or both bread winners out of work. At the other end of the spectrum are families who have profited in varying ways from the corona shutdowns. Many areas are still struggling with the aftermath of the summer bush fires.

Smart independent retailers who embrace promotional events to kick start their xmas trading, report favourable results. The reality is that the majority of shopping in done in the last 2-3 weeks. It’s no surprise that food is the biggest of all retail categories, making up almost half of Christmas expenditure. And for obvious reasons sees its largest expenditure in the last few days.

CBA research shows that ¾ of women start shopping only a month out from Christmas and that a quarter of men shop in the last 24 hrs.

What about the other seasons- Easter Creep? In Australia who wants to buy chocolate eggs in January or February and risk finding them in April as disgusting melted messes? Yuck. I’ll wait till closer to the date thanks. Although hot crossed buns are a great school lunch box item, if only a non easter version could run all year. 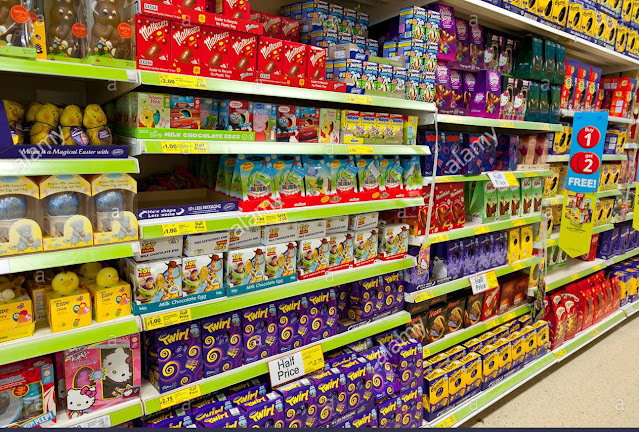 There’s even what I call the “school book list creep”. Parents are given the stationery and textbook list in November for the following year. OMG- overload. School books on top of just trying to get the kids to finish those last few weeks when everyone is so tired, and we’re being told to start our xmas shopping! 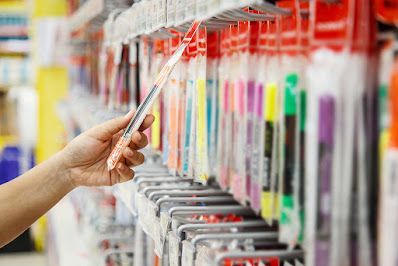 Why has Creep come about? Bottom line, a marketing gimmick to try to compete in an ever more difficult climate. Retail has been tough for a few years now. People have so many more choices for their money compared with 20 years ago. Our lives are so much busier and it’s common to feel stretched to the max. We have more choices for discretionary spending i.e. online, subscriptions, experiences and other non-physical items and payment schemes such as after pay.

Frequent exposure lessens our response to things. Just as swear words have become more tolerated in society and advertising, we’ve become blasé to seasonal creep. We know Christmas and Easter happen every year. Having it forced into our lives gives an annoying niggling feeling a bit like that annual check-up at the doctor. Usually something we try to put off for a bit longer. Shoppers don’t want to be dictated to; they will do it when they’re ready. They don’t want the guilt trip of feeling they are not organized. They also don’t want to feel spoken down to. Early seasonal promotional is here to stay, but over the years we have become conditioned to Creep and its lost the shock factor. 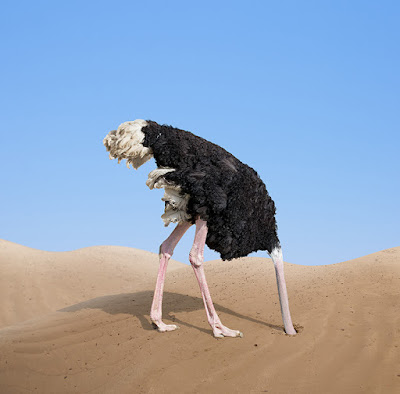