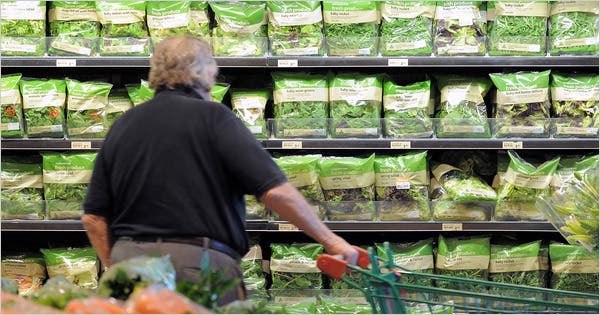 What the heck is Retail doing?

In the past I’ve mentioned that I get a daily update via Inside Retail- an Australian firm keeping its finger on the pulse of all things retail in this country. Lately there has been an almost weekly article about the latest retailer who will be shutting their doors or has called in the administrators. The types of retail don’t discriminate- clothing, food, electronic and so on.

Let me state that I don’t believe retail is dying. It’s an industry as old as man in some form of barter/ exchange process. I think what is currently happening is a mix of many factors. The economy is not strong, wage growth for average Australians has not been great in the past few years. General living expenses such as utilities and grocery costs are increasing. There are a few world and local factors that are also adding influence such as the Coronavirus, on/ off tensions with America and the middle east and drought and bush fires. 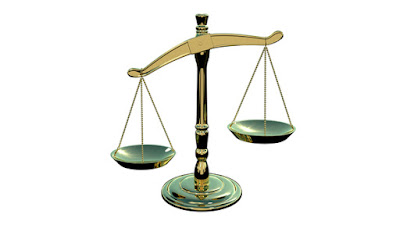 Another factor that I see a lot in this industry which I believe carries weight with the declining retail situation is that we have reached a point with our population and the amount of shops this country can actually sustain. In a broad statement I believe we’re at saturation with shops. Yet time and again I watch retailers signing up to new shopping centre extensions or new developments. 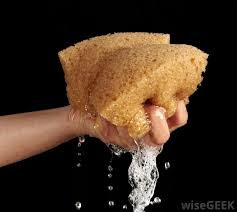 The leasing industry has a lot to answer for.
Here’s a few examples.
Within an 8-minute drive from my house I have 3 Woolworths and 2 Coles to choose from. Within 15 minutes’ drive I have 2 Big W’s, 2 Kmarts, 2 Targets and now approximately 15 Woolworths stores and a similar amount of Coles and I haven’t counted IGA’s and Aldi stores. 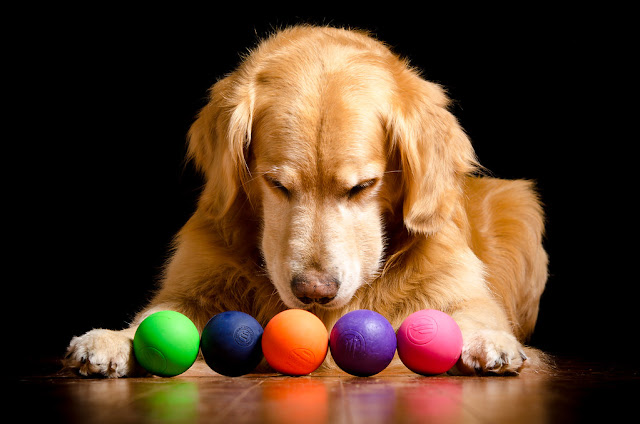 Too many choices-it’s a first world problem. That’s without mentioning the countless double/ triple ups of smaller retailers around my home. Over the years I have watched retailers be seduced by leasing agents and being told how their business needs to expand and open more stores in order to survive. They get lured in with facts and figures about supposedly how many new customers will come shopping at the new location and how this will prove more convenient for their customer base. The anchor stores are also used as bait for the smaller fish. 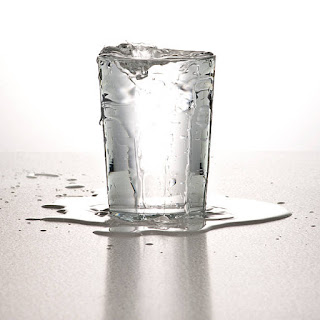 I can attest that if you have a good store with good product people will travel to you. You don’t need to open multiple stores, because just one store can become the destination if it’s good enough. Many of the big chains now shutting have simply spread themselves too thin. The multiple locations are not drawing new customers they are simply eating into their existing customer base that are already shopping at one of their other stores. Add to that the other economic factors mentioned above that have led to people spending less and that’s when you really start to feel the pinch. 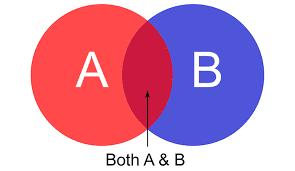 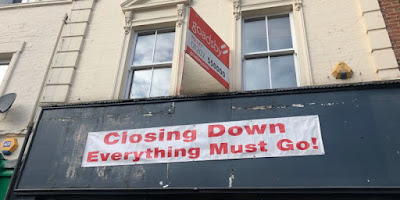 I had a hairdresser client who had opened in a Westfield centre from its very inception. At the time there were 6 other hair salons. 20 years later there were 25 salons. Considering that the population had increased and the size of the centre, the increase in hairdressers was not in proportion. It felt to him like the goal posts were constantly shifting. 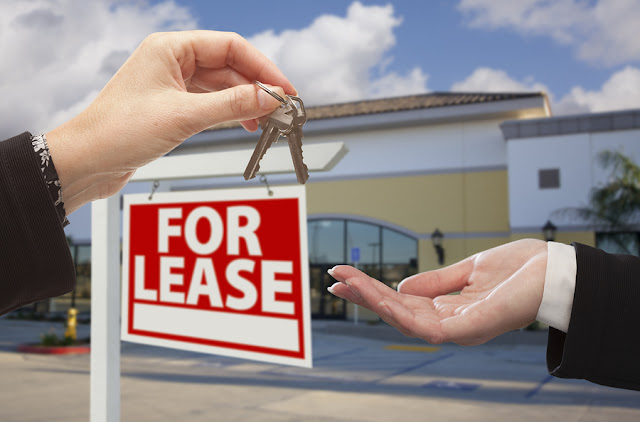 The leasing department for large shopping centres have targets to meet. They must fill their tenancies and sometimes that can lead to some questionable tactics. I believe there is a lot of adjustment to happen yet until we arrive at the correct balance of retail to population to economic factors. 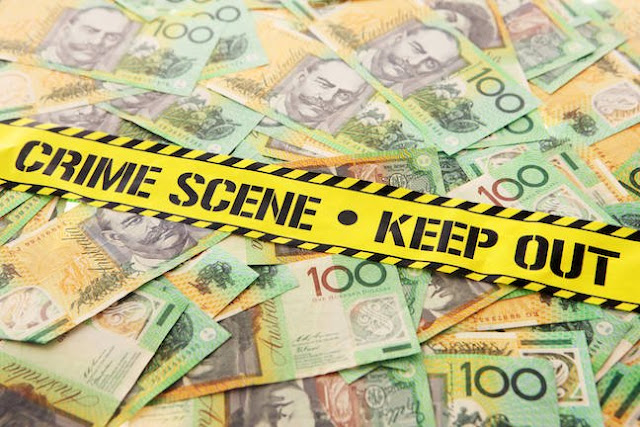 Yet again this topic is in the news. This time it’s Coles who are accused of it. I am not qualified in any type of accounting or financial aspect of payroll. Nor am I up to speed on income tax details, but as an observer working in the retail sector it appears to me that the payment laws are just too complicated to correctly comply with.

All these cases we keep hearing about are big national brands. They are the ones who are disclosing their own mistakes and saying that they will pay everyone back. We’re not hearing about company directors who have been ripping off their workers and skimming money. They are all saying it was a genuine mistake. We’re not hearing that once they pay back the money owed the company will be broke. They have the money to pay it back.

These companies are all using tertiary qualified and very experienced teams of people in their payroll departments. It’s not the work experience kids who have been making these mistakes. If the qualified specialists can’t understand the rules and laws, what hope have they got?

The government is quick to implement new laws that company directors will go to jail in the future. I don’t think that will accomplish anything except fill our already overloaded court system with more cases.

The answer is that the rules and laws need be simplified so that companies can get it right the first time.